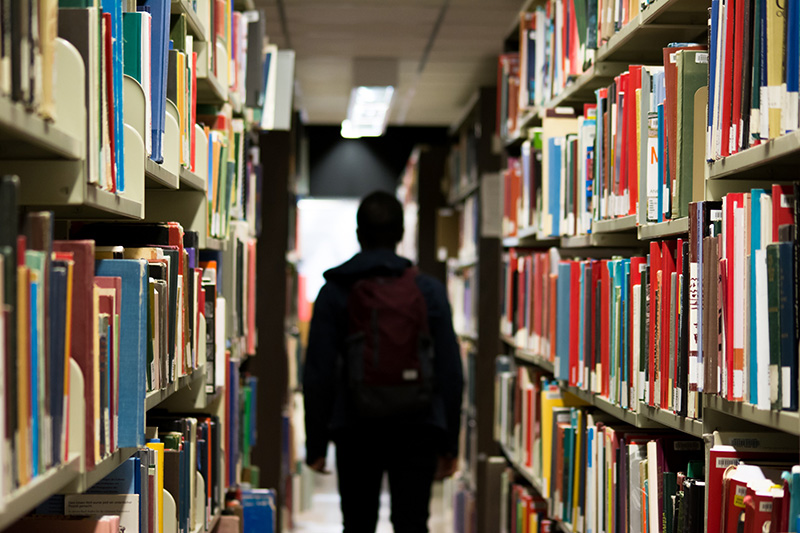 “Government accountability systems too often rush into assessing transfer schools by making a few tweaks to high school measures, an approach that inevitably over-identifies failure and under-identifies success, or simply gets it wrong.”

New York State Commissioner Mary Ellen Elia is poised to announce how transfer schools will be held accountable. This is an important decision and one not to be taken lightly.

For New York’s transfer schools and their students, a population that consists of students who have been underserved in a variety of ways by other high schools, it is particularly important that we get things right. Transfer schools by definition serve students who don’t have enough credits to graduate on a typical four-year timeline.

These schools provide a critical second chance to the students most marginalized by our school system—students who are disproportionately people of color, from poor neighborhoods, members of the LGBTQ community, and those who have experienced homelessness, mental health challenges, and a range of significant burdens with little support from existing institutions.

Accountability systems are complicated. States should carefully craft measures that they test before using them for this population. Yet government accountability systems too often rush into assessing transfer schools by making a few tweaks to high school measures, an approach that inevitably over-identifies failure and under-identifies success, or simply gets it wrong.

The Every Student Succeeds Act (ESSA)—the law passed in 2017 that sets the rules nationwide for public school accountability—states that all high schools be held to a 67 percent four- or six-year graduation metric. However, U.S. Department of Education policy explicitly allows states to describe a distinct method for assessing groups of schools for which an “accountability determination cannot be made.” Simply put, states with the courage and conviction to stand up for this population of students could develop a different method to hold alternative schools accountable, and justify their case for doing so.

To explore this possibility, Eskolta and the Center for American Progress put together a report reviewing alternative schools on a national level and within New York City. Blueprint for Accountability Systems for Alternative High Schools analyzes seven years of data on one cohort of nearly 70,000 New York City students in high school from 2008 to 2015.

Our findings strongly suggest that with a 67 percent four- or six-year graduation metric, states cannot make a meaningful—or accurate—accountability determination for transfer schools.

Here are a few reasons why: Fully 55% of the students in this cohort who attended transfer schools enrolled in those schools when they were already in their third year of high school or later. That is, for a majority of the students in these schools, a so-called “four-year” graduation rate really represented only one year or less at the transfer school; a “six-year” graduation rate really represented only three years or less.

Additionally, many of the students who enroll in a transfer school do so precisely because they already are far behind their peers, making it more challenging to determine whether the transfer school serves them effectively. In our analysis, we found that more than 40 percent of students in transfer schools were already overage and under-credited the first day they stepped foot in the school. In contrast, less than 8 percent of students in traditional high schools were overage and under-credited when they first enrolled. Not surprisingly, these students had only a 17 percent graduation rate compared to 89 percent for all other students. Clearly, using a standard graduation metric for transfer schools is unlikely to yield reliable information about whether these schools are successful.

States like New York and others could consider a variety of more appropriate methods to calculate, compare, and create cohorts for graduation rates and student assessment that will show with more nuance the progress that transfer schools or other types of alternative schools make in serving their students. This is not the whole solution, but it is a start to addressing the knotty problem of a school system that too often fails the youth it should be saving.

It doesn’t take new laws. States have the opportunity to make the law as it stands work for our schools and our students. We hope New York can be a leading voice in this important issue. 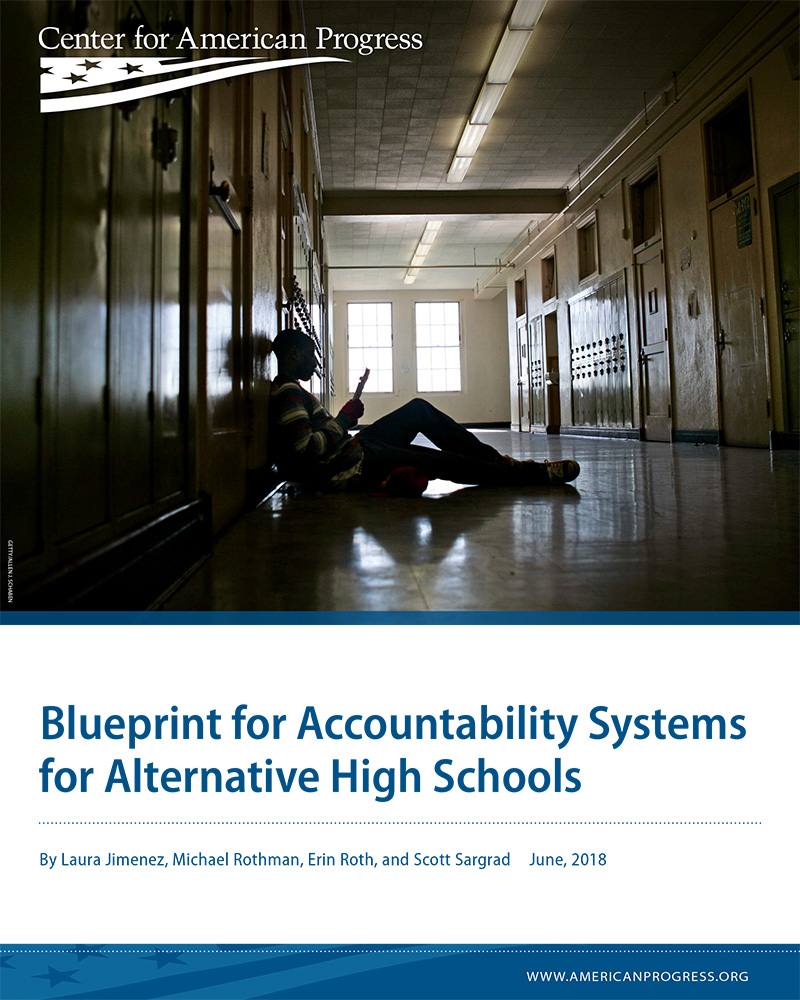