What does a final grade actually tell us? In traditional point-based systems, there is an implied relationship
between time spent in the classroom and the final score, which doesn’t necessarily indicate what students
learned. Outcomes-based grading offers an alternative. Educators establish a set of clear, specific learning
outcomes based on course content, schoolwide academic priorities, and state and national standards. They
define these indicators for students and refer back to them as they teach, ensuring students are aware of
how they are being evaluated and what is needed to achieve a good grade. East Brooklyn Community High
School (EBCHS), a transfer school working with overage, under-credited high school students, has made
outcomes-based grading a defining component of its approach since the school’s launch in 2009, giving
students a chance to earn grades based on the quality of their work rather than the hours they spend in the
classroom.

However, achieving a unified approach across departments is not always easy. Assistant Principal Colleen
Crowley explains, “One of the most challenging things is deciding which outcomes to include. There are so
many skills you could be teaching, but you have to limit it.” Principal Patrick McGillicuddy asked Eskolta to
help department heads take a deeper look, and in 2013, the Eskolta team evaluated nearly 250 outcomes
from a sample of classes in four disciplines to see which academic skills and abilities were measured by each
individual standard. Then, through a series of inquiry-based discussions facilitated by Eskolta, EBCHS staff
looked at a single outcome common to all departments and identified effective language that could be
threaded across courses. Finally, the group examined how the Common Core Learning Standards progress
across grade levels to inform EBCHS’s sequence of building skills in a meaningful way.

Through this analysis, EBCHS teachers were able to see areas of overlap and common language across
disciplines, as well as where the standards diverged. The department heads took these insights back to
teachers to tweak the outcomes and generate a set of best practices and next steps to support teachers in
evaluating and revising the remaining outcomes. In this way, Eskolta’s work built a framework for teachers to
use as a taking-off point. Crowley was positive about the project, explaining, “It’s going to be especially
helpful because we’ve been doing concrete work around defining what it means to be exceeding
expectations. So students aren’t just coasting along—they know what to do to exceed.” 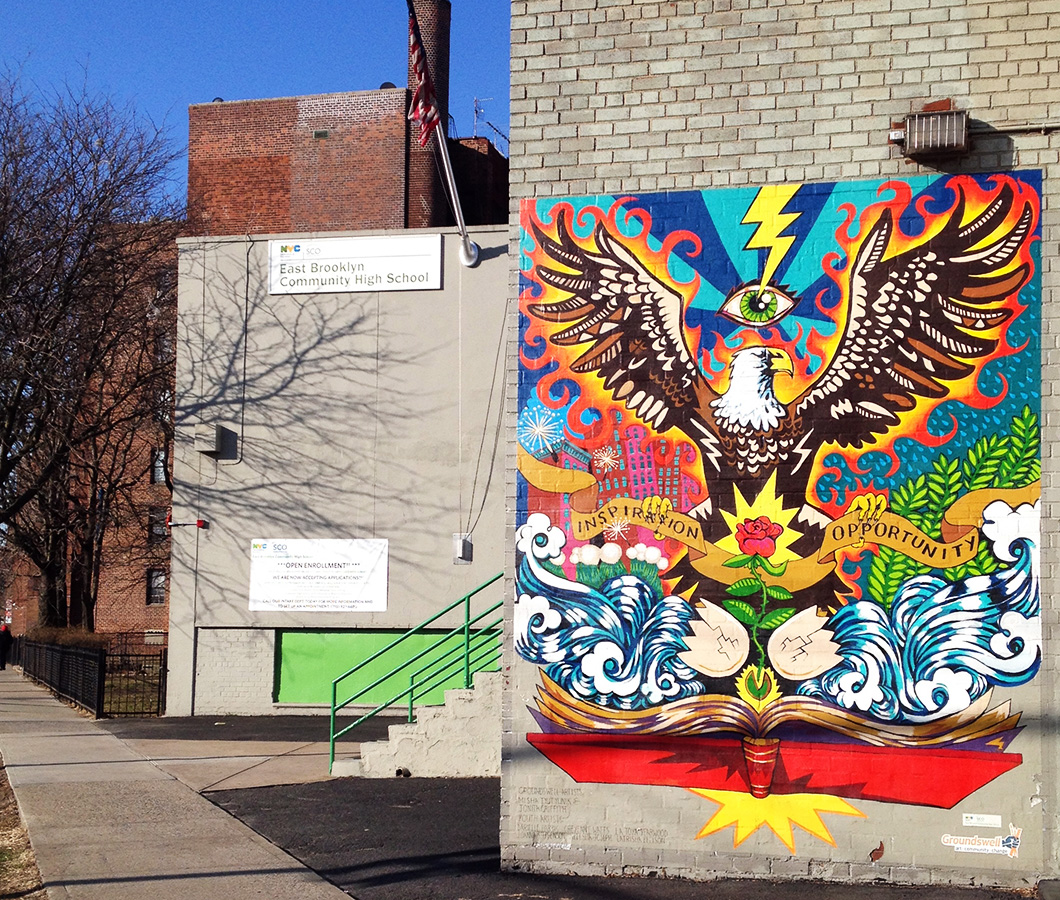