Developing a Growth Mindset in NYC

Which is a better predictor of a student’s future academic performance: (a) test scores or (b) the way that a
student perceives his or her ability to grow academically? The correct answer, according to a growing body of
research1, is (b). In the words of Dr. Carol Dweck, who has studied student behaviors and motivations since the 1970s: “The most motivated and resilient students are not the ones who think they have a lot of fixed or innate intelligence. Instead, the most motivated and resilient students are the ones who believe that their abilities can be developed through their effort and learning.”2 This understanding forms the basis for what are called the growth mindset (in which a student believes that academic ability improves with effort) and the fixed mindset (in which a student believes that intelligence is a trait that is essentially static).

To identify how this understanding can translate into classroom practices and authentic assessments, in 2013–14
four New York City middle schools and six New York City high schools joined New York City’s Academic and
Personal Behaviors Pilot. The project, coordinated by the NYC Department of Education’s Office of Postsecondary Readiness (OPSR) in collaboration with Eskolta, combines monthly professional development seminars, in which participating teachers study mindset theory and practice, with in-school sessions, where facilitators support teachers as they plan, review, and refine their implementation of growth-mindset-promoting practices. Since the pilot’s launch in October 2013, teachers have incorporated language into their feedback to students that highlights effort and strategy rather than ability, and they have developed and used tools for measuring effort and for goal setting and reflection. By March 2014, they began making plans to share their work and learning with their colleagues to encourage schoolwide adoption of growth-mindset language and practices on the growth mindset.

Participants were excited to see the impact of their work on student self-perception and effort. Keith Fischler, a teacher at P.S. 207 Elizabeth G. Leary, a middle school in Queens, found that one of his students who often struggles academically has gotten into the habit of entering class and exclaiming, “I got my growth mindset on today!” Diane Jenkins, a teacher at I.S. 229 Roland Patterson, a middle school in the Bronx, reported that she uses growth mindset phrasing in her one-on-one conferences with her students, who are relieved to be focusing on strategies that will help them improve. As she put it, “Students appear less anxious identifying mistakes and exploring areas of growth. They are developing a higher level of persistence and confidence in their ability to achieve goals.” 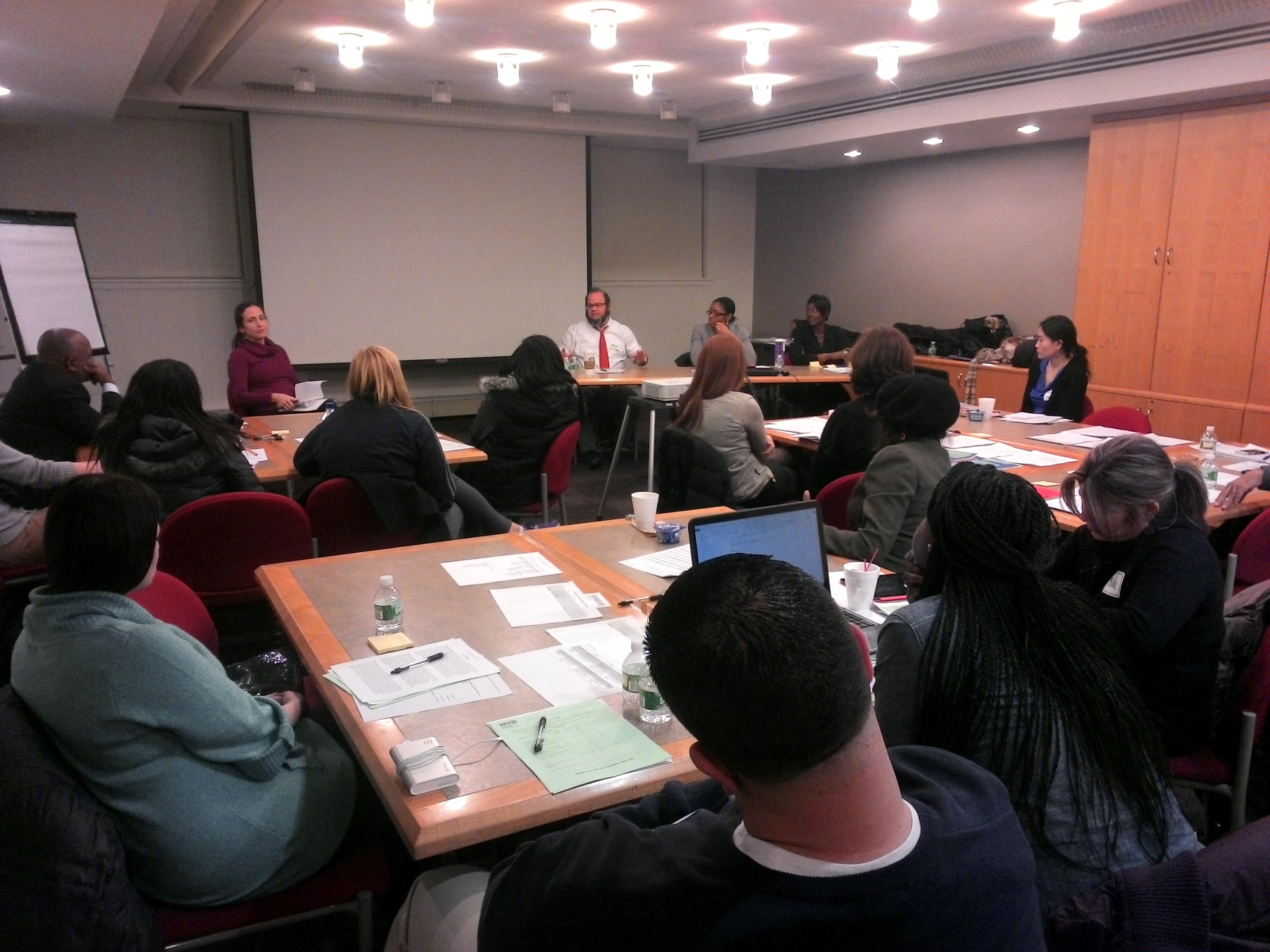