For students who are accustomed to repeated failures and an education system that lets them slip through the cracks, transfer schools offer a unique opportunity for a safe school environment and a pathway to higher education. Bronx Haven High School (BHHS) is one such transfer school, serving overage, under-credited students in the Mott Haven section of the Bronx, one of the highest poverty neighborhoods in the nation. BHHS has achieved significant success in creating a safe and successful school environment—a testament not only to the staff’s ability to address and avert conflict among students, but also to the strong family-like and community-oriented culture of the school. Eager to maintain this strengths-based culture, BHHS asked Eskolta to help document what was working at the school so that this success could be sustained and cultivated over time.

“Through a series of discussions, we were able to draw out the insights that guided their work and help them put it on paper,” Eskolta Director Michael Rothman explained. “Too often these kinds of good practices are treated almost like they’re magic that will disappear when the magicians on staff who do it well leave.” Part of the “magic” was the way the staff established their presence in students’ lives while remaining sensitive to personal space and social cues. For example, BHHS has a policy of stationing all advisors in the hallway between classes so that they can gauge the mood of the school and seek out students who appear visibly lonely or disengaged. Generous breaks between classes also give advisors the chance to check in on students while allowing students time to unwind and socialize. As Principal Lucinda Mendez explains, “We intentionally don’t rush students to class. They need a break to talk about their new pair of sneakers or whatever happened during the weekend.”

In addition to facilitating social interaction between students and among students and advisors, the staff works to ensure that students feel safe even outside of the school’s boundaries. Physically, this presence is established through frequent “blitz escorts,” where the staff escorts all students outside of the building. Technology proved a useful tool as well; it can support students though a medium they feel comfortable with, like a text message. BHHS noted the advantage in social media, such as Facebook, which can serve as a valuable communication tool if the student loses cell service. “By documenting the practices,” says Rothman, “we hoped to help Bronx Haven make it easier for new staff to learn and experienced staff teach them so that the magic that was in experienced staff members’ heads and hearts could be shared and developed still more over time.” 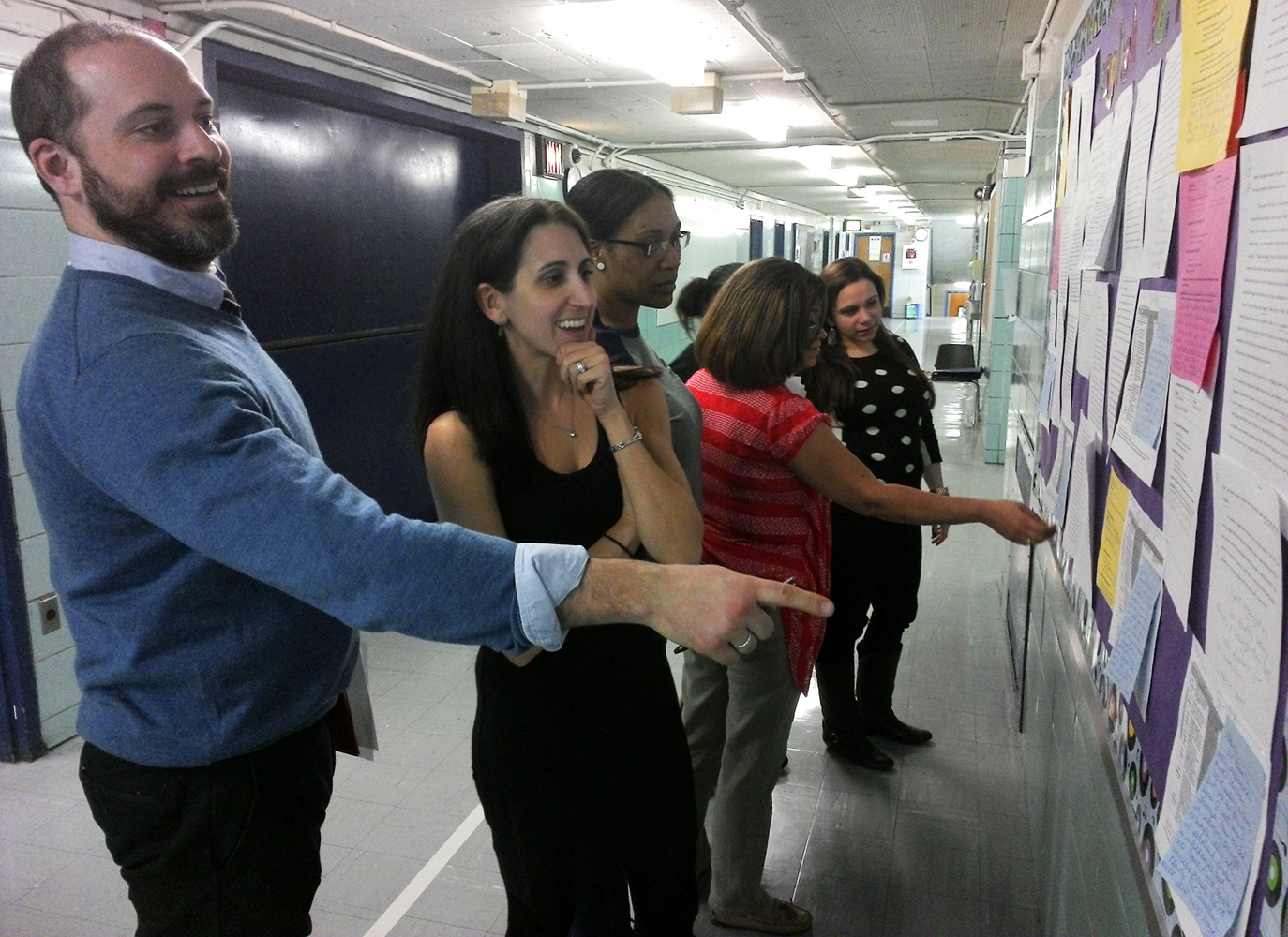